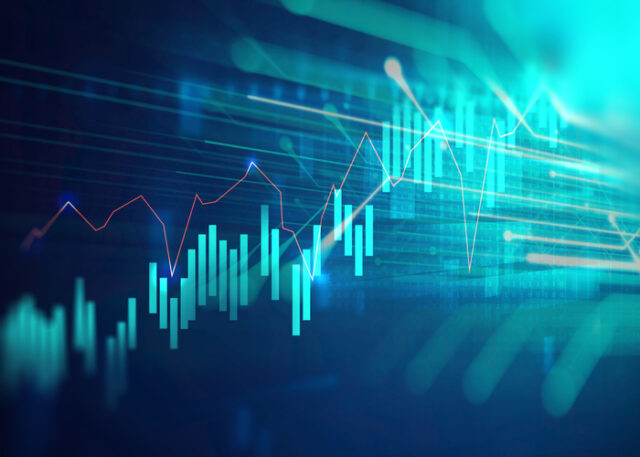 While the direct impact of the Covid-19 pandemic has lessened for many economies, businesses are now struggling with the indirect consequences, such as supply chain issues. From microchips to aluminium cans, firms around the world are facing challenges getting hold of the materials and goods they need.

Markets have largely recovered from the Covid-19 volatility, but global investors expect a market correction, according to a Deutsch Bank survey. Some 58% of investors said they expect a correction between 5% and 10% by the end of the year.

Government announcements could have an impact on both employees and employers. An increase in National Insurance contributions (NICs) from April 2022, which will become a separate health and social care levy from 2023, will increase outgoings for both individuals and businesses. NICs will increase by 1.25 percentage points.

For business owners and investors, the government’s announcement of dividend tax rates increasing by 1.25 percentage points from April 2022 could have an impact too.

Figures suggest that UK businesses are struggling with supply chain issues caused by the pandemic, Brexit, and other factors. The IHS Markit Purchasing Managers Index (PMI) monitoring business activity fell to 55. While the reading indicates growth, it has fallen to a six-month low that has been linked to supply chain challenges.

The challenges have affected a range of industries, including construction. “Sustained and severe” supply chain issues were blamed for the PMI falling from 58.7 in July to 55.2 in August. The British Retail Consortium (BRC) suggests UK shop price increases of 0.4% in August were also related to shortages in microchips and shipping problems. The organisation added that supply chains are on the edge of coping.

Throughout the month, shortages of food, energy, and fuel have also been widely reported. While steps have been taken to reduce the impact, including the military being drafted in to help deliver fuel, the CBI warned that the labour crisis could last up to two years.

This is reflected in the number of businesses struggling to fill vacant roles. According to the Office of National Statistics, 13% of businesses said vacancies have become more difficult to fill when compared to last year in September. This compares to 9% that said the same thing in August. The hospitality industry in particular is facing challenges. Some 30% of accommodation and food service firms highlighted challenges finding workers.

It’s not just imports that are slowing. UK exports to the EU fell by around £900 million in July, a 65% drop. Rising exports outside of the bloc didn’t make up the shortfall.

Demand and challenges facing businesses mean inflation is above the 2% Bank of England target. Michael Saunders, a member of the bank’s Monetary Policy Committee, suggested higher rates of inflation could mean that interest rates will begin to rise next year, affecting both borrowers and savers across the UK.

In other news, Morrisons and Meggitt were both promoted to the FTSE 100. The share prices of both firms surged after attractive takeover bids, meaning they were worth enough to be included in the index. However, it could be short-lived as both firms would be delisted if the takeover bids go ahead.

Eurozone GDP figures show economies within the bloc are recovering stronger than initially thought. The GDP figure for April-June has been revised upwards from 2% to 2.2%.

Germany is also leading the way with an unexpected surge in factory orders for major goods, like ships. Official data from Destatis shows a 3.4% rise despite expectations of a fall.

Supply chain challenges are also having an impact in the US. While the manufacturing sector is still growing, the pace is slowing down. The PMI data from IHS Markit fell from 63.4 in July to 61.1 in August.

Another area that has disappointed, is job growth. Just 235,000 new jobs were created in the US in August, a significant slowdown when compared to a month earlier and a figure that falls short of expectations. The data would suggest the pandemic is continuing to have an impact on the labour market, with no jobs added to the leisure and hospitality sectors as concerns around the spread of the Delta variant remain.

Data from China shows that the pandemic continues to have an impact on activity and demand. The country’s service sector’s PMI data in August fell to 46.7 from 54.9 in July. The below-50 reading means the sector is contracting. Increased restrictions to curb the spread of the Delta variant have been blamed.

However, export figures suggest the outlook in China isn’t glum. Exports increased by 25.6% in dollar terms in August, according to official data. Exports reached $294.3 billion, which helped to calm the worries of a slowdown.